The first-ever ADMB developers workshop was a resounding success. Participants were able download, modify, and upload the ADMB code from the subversion repository. Eleven new developers were authorized to commit code to the repository, and over 25 revisions to the source code were committed. Several improvements were made to the code, test versions of the code, and infrastructure. These improvements included documentation, a PRIORS_SECTION, and a Redmine website for tracking issues. The source code documentation was expanded to be more inclusive and other improvements were added to make the information more accessible to beginning users.

The workshop report can be found on the Community tag. 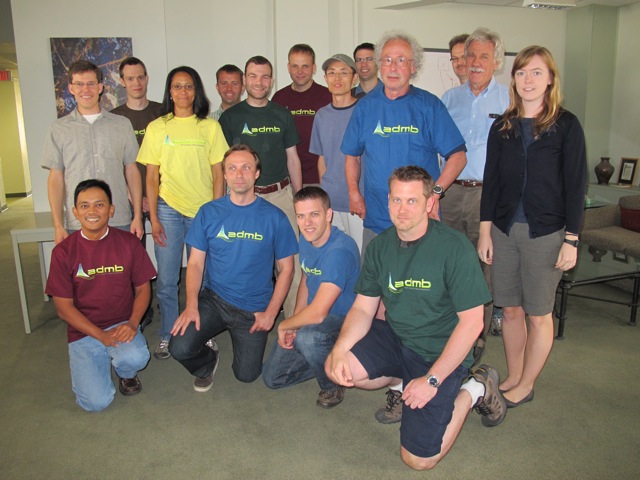 A second developers workshop was tentatively scheduled for February 2012 in Honolulu.